Since joining ACI in 2016, Ms. Aretakis has held a number of executive leadership roles at the company. Most recently, she served as group president of our billers & merchants P&L and was responsible for driving growth and delivering market-leading value to customers through payment solutions deployed in our data center or in the public cloud. Previously, Ms. Aretakis led product development & delivery for ACI, overseeing software engineering, software product management and architecture for our product portfolio.
Speaking At
General Session 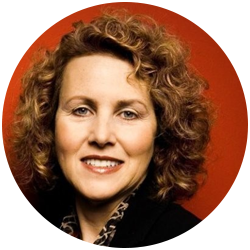